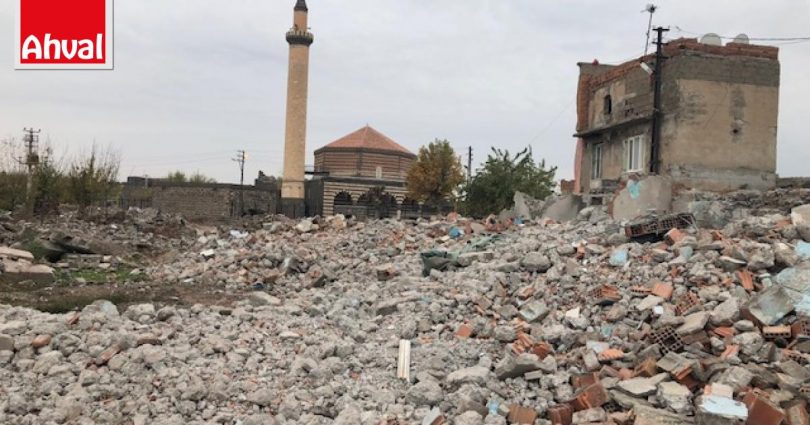 Every day there is more fake news about Sur, the historic centre of the mainly Kurdish city of Diyarbakır that was battered in months of fighting from late 2015 as Turkish battled Kurdistan Workers’ Party (PKK) rebels in the narrow, densely packed streets. When the fighting ended, bulldozers moved in and flattened much of what was left for redevelopment.

Slogans such as “Sur is rising from the ashes” and “history reborn in Sur” adorn billboards every few metres in the city and are splashed across pro-government media.

“Villas are being built for the terror victims of Sur,” said a headline in the Güneş newspaper.